I decided it’s time for an upgrade. It’s been quite a while since I’ve built a machine *thinks back to all that has happened in life since that last build and cringes*.

I was hoping to upgrade in stages, upgrade graphics card now, then everything else later. I picked up the GeForce GTX 970. 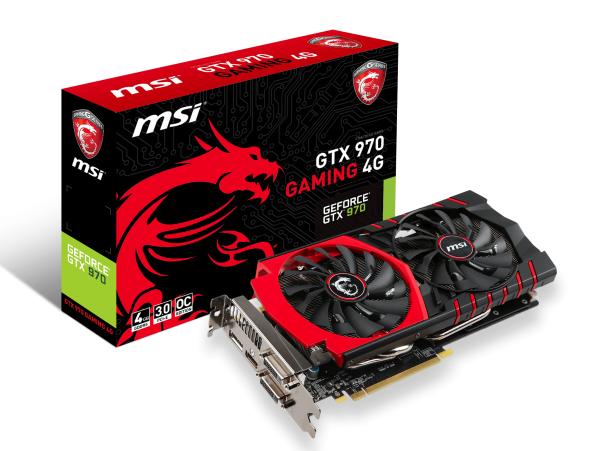 I discovered that my current system isn’t capable of handling the new graphics card (generates too much heat [or rather, current system has insufficient cooling] and it’s physically too big to be able to close up the system case).

However, for that 20 minutes I spent in WoW testing the system out before trying to close the system case was magical. My current computer has WoW’s graphics settings set to ‘Low’ and the Texture Filtering set to Bilinear. This gets me frame rates of 40 to 60 fps in solo content and 20 to 30 fps in raids. For that 20 minutes, I was getting frame rates in the triple digits with the graphics set to ‘High’ for solo content. When I set it to ‘Ultra,’ the machine started bitching about the heat being generated fairly quickly.

I cannot wait to see HFC in all it’s graphical glory. Depending on how the new rig works out, I’ll likely enable the dual graphics settings (base – High or Ultra and raid/battleground – Good). The delivery trucks can’t get here quick enough. #firstworldofwarcraftproblems