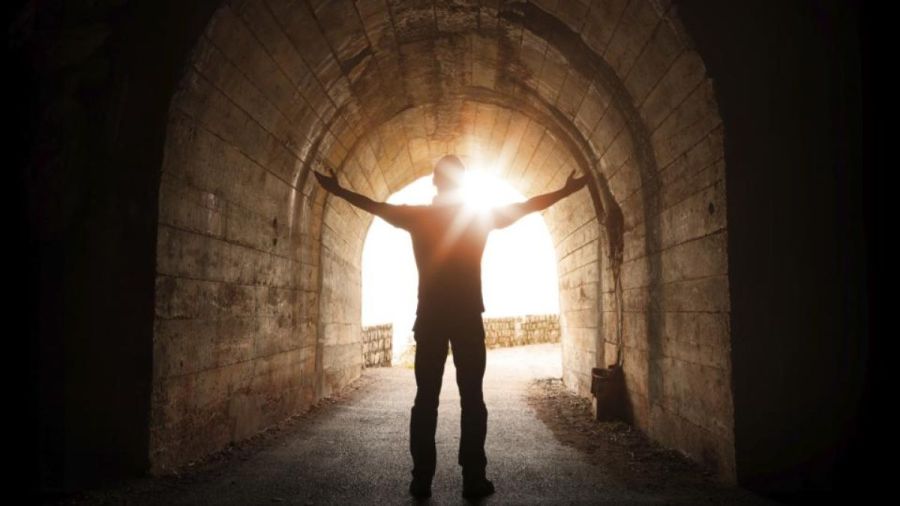 My honey and I have been doing the super casual thing lately. We’re unable to commit to any set raid schedule, so we just do random whatevers to amuse ourselves. She’s delved into the world of FF XIV. It’s a lot of fun seeing her adventures and comparing them to the world of WoW. Also, I really hope Blizzard gets their head out of their asses about player housing. We occasionally run LFR on like-armored toons so we can share xmogs with each other or run Torghast for fun. We legitimately like Torghast.

On the LFR front, I’ve completed the Leather and Mail xmog sets. Now I only run those toons with her so I can increase her chances of getting the missing few pieces she needs, or if I have time and want the 1K+ Anima. Though, with the anima changes due to across-the-board sanctum upgrades, I might start running full LFRs on my mains again since it will be possible to get nearly 2K anima. The plate set is only missing the boots (which can drop in 2 wings, so I have kind of a “bonus roll” for those). The cloth set is still missing 4 pieces.

I’ve knocked out the remaining heritage armor sets recently. It’s astounding how quickly you can level your toons since the leveling revamp. Regardless of which expansion(s) I take my toons through to level, I make it a point to do the Legion opening quests (skipping the scenario portion) so that I can get the Dalaran hearthstone unlocked and access to the class hall. Then I do the WoD opening to establish a garrison so that I have another hearthstone option. Ports are amazingly useful. Also, I always do the cooking and fishing daily quests in the classic faction cities, Northrend Dalaran, and the garrison because they are a great source of about half a level in total. I think most of my allied race toons have close to a dozen levels earned this way because I didn’t feel like playing them some days, but still did the cooking/fishing dailies so that I could say I did something on them.

The name is a play on the character from Sonic and Knuckles. He’s a monk that I had a bit of fun with in BfA. He didn’t unlock the transmog, because he was originally an orc that got race changed. The toon that actually unlocked the heritage armor has since been race changed because I had other plans for her.

Originally I themed his looks on the character Lobot from Empire Strikes Back. Then I looted a robe and hood while leveling him and it brought back memories of a Frank Herbert book cover I have always loved. At that point, it was cinched, he’s now a Worm-riding Fremen. Here he is in his Mechagnome suit that he’s likely never going to wear again and also in his Fremen garb with his crysknives and worm for any Dune fans out there.

I have a Draenai paladin that was basically level-locked to be able to apply shoulder enchants to my leveling toons’ heirloom shoulders, so figured I’d never finish leveling him (he’s still sitting there by the AH in Stormshield). When the LF Draenai were announced, I thought that this was his chance to be reborn in the light.

When the Dark Iron Dwarves were announced, I fell in love with the totems. I already had a shaman on the alliance side, so I didn’t level another shaman. Instead, I leveled another monk. The monk doesn’t look good in the heritage armor, so another race change happened. I’m really happy with this look. The Dark Iron set with the Doomhammer and the fiery Drillborer Disk shield make for an amazing look.

I buckled down and tabard-spammed the Botanica so I could do the werewolf quest line. I love the look of this set, but I only see myself using it for leather or cloth wearing toons.

I leveled a DK since they’re easy to level via tanking, so that my race-changed emo elf warlock could rock the void wings. Then, I decided I needed a good staff to go with the look. I didn’t have anything that fit quite right, so I went off in search of something good. Enter the Voidcore Greatstaff from Hellfire Citadel on Normal. It’s already a wonderful purple with some great visual effects on it. If you add the Illusion: Void Edge to the appearance, it’s perfect.

I leveled a priest for the armor, because why not? I had not leveled a cloth wearer through the new leveling revamp and figured I should give it a try. Plus, I didn’t have a priest on the Horde side yet. I leveled mostly as Disc because I love the spec. A few times I swapped to shadow, because I needed more burst than survivability. At the end of the day I didn’t like the look of a Maghar priest. So, after earning the heritage armor, I did some race exchanges. The priest is now a Darkspear Troll and a Darkspear Troll warrior became a Maghar Orc. There’s something epic about a Fury Maghar.

The simplest toon to level quickly is a blood DK. Unless you go overboard with the LEEROOYYYYYYYYYYYYYYYYYYY pulls, you simply will not die. Next to a DH, they are the tankiest levelers available. The heritage armor looks weird on a DK, so there will likely be a race exchange between her and a non-plate toon.

I do hope that Blizzard doesn’t abandon the heritage armor initiative. The quest lines for the core races were a lot of fun and not overly involved. There’s a part of me that wishes the allied races had a lore-reveal quest-line to unlock the armor too. However, I understand why they didn’t, but I would have loved it. This leaves us with only 7 races left out of the 23 in total.